Despite the widespread perception that judges are not political beings and should rule in an impartial manner, it seems that discourse surrounding the Supreme Court is more partisan than ever, and that the Justices themselves are ruling in a partisan manner. What factors make Supreme Court Justices rule in a partisan manner? In order to find out, I examine the ideological direction of each Justice’s vote in each Supreme Court case from 1946 to 2019 in light of factors concerning the individual Justice such as their political party affiliation and the party of the President who appointed them. I find that Republican judges appointed by Republican presidents tend to rule in a conservative manner. Likewise, Democratic judges appointed by Democratic presidents tend to rule in a more liberal fashion.

Benjamin L. Barker is a senior political science major from McGregor, Texas. He is involved in men’s social club TNT, Pi Sigma Alpha, and the American Studies Institute. After graduation, he will marry his fiancée Anna in June and they will move to Knoxville, Tennessee, where he will attend the University of Tennessee School of Law. 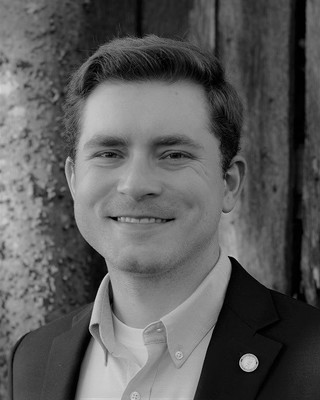