Section 3: Build Your Kingdom Here: Faith Communities in a Crisis

In this work the author argues that John Milton justifies the intelligibility and priority of Christian faith against modern revolutions of science in his epic poem Paradise Lost. Milton argues against scientists who choose to believe modern astronomy over cosmology. He argues that Christian faithfulness stands firm despite the crumbling of its medieval cosmological basis. This endurance of the faith is the primary scientific theme of the epic English poem.

Jacob Taylor is a Junior at Harding University who will graduate in May 2021 with an Interdisciplinary Studies degree in Bioscience and Philosophy. He will be the SA Vice President for the 2020-21 school year and has been a student reviewer for The Tenor for the past two publications. He is also a member of the Maple House community ministry as a tutor, neighbor, and friend. He plans to minister, write, and profess the truth in whatever positions the Church and the University have capacity for in the future, as well as work with his hands as a steward of God’s creation. 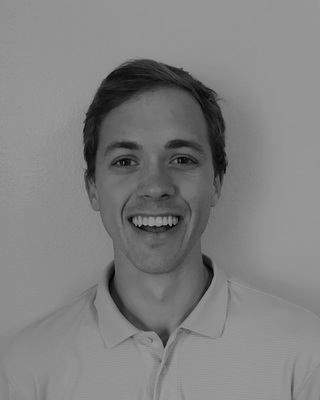