A Synthesis of James Howard Kunstler’s Themes of Urbanization and the Impending Oil Crisis in The Geography of Nowhere, Home from Nowhere, The City in Mind, and The Long Emergency

This paper examines and synchronizes the thoughts put forth by American social critic and author James Howard Kunstler in his four books, The Geography of Nowhere, Home from Nowhere, The City in Mind, and The Long Emergency. Kunstler asserts that human beings are losing their sense of being while simultaneously facilitating daily life, thus leaving a world rife with nothingness. A large portion of Kunstler’s argument deals with how humans have knowingly increased suburban sprawl while depleting valuable resources; such activity, left unchecked, will worsen the state of the world. The United States, in particular, is the most problematic. Through constructing building after building—which consumes a shocking amount of resources—Americans are whittling away at their sense of identity and thus creating a new, superficial identity of materialistic consumerism. Moreover, Kunstler’s largest qualm with the haphazard expenditure of resources is the impending oil crisis. It is this alone that Kunstler fears, but he offers a solution to his Long Emergency by heavily suggesting the use of renewable energy sources and a more constructive and beatific urbanism.

Will Humphrey is a senior from Hermitage, Tennessee, pursuing two Bachelors of Arts in International Studies and in Spanish at Harding University. During his time at Harding, he has been involved in many organizations, including Phi Sigma Iota, the Student Association, and the American Studies Institute. In the fall, Will will be a graduate student of Pepperdine University’s Master of Public Policy Program pursuing a specialization in international relations in Latin America. 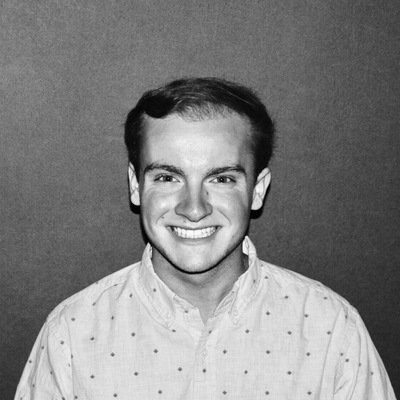