Over a decade after the execution of his father, Charles II of England was invited back to his throne by Parliament. Despite the disastrous reign of Charles I, which resulted in Civil War, Charles II showed very quickly that he had been influenced heavily by Catholicism while in exile, and seemed determined to be at odds with Parliament. This paper argues that the constant badgering for money, and more importantly, the unpopular religious tendencies of both Charles and his brother (eventually James II) wore heavily on the patience of their subjects, effectively ensuring the decline of monarchical authority and the rise of Parliament. 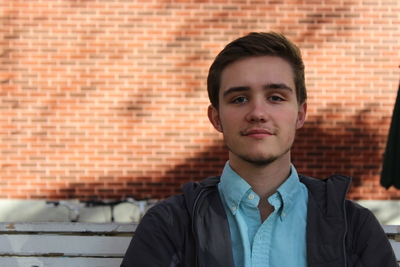