“Blood Must Flow: The Arkansas Militia Wars of 1868-1869” analyzes a period of particular political and racial violence during Arkansas Reconstruction. The Arkansas Militia Wars consisted of two phases. The first was an outbreak of political and racial violence that swept over much of the state in the months leading up to the presidential elections in the fall of 1868. This period coincided with the emergence of the Ku Klux Klan in Arkansas, and much of the violence was perpetuated by Klansmen. The second phase began the day after the election concluded, when Governor Powell Clayton declared martial law in 10 counties and deployed the state militia to restore law and order.

The Arkansas Militia Wars reflect the broader Reconstruction struggle between Radical Republicans and Southern populations that strongly resisted Reconstruction efforts. These larger trends can be seen in the Militia Wars, and one can see how federal efforts to impose a strict Reconstruction ultimately failed to accomplish many of the goals they set out to achieve, such as Black suffrage and legal protection. This paper analyzes this time period, synthesizes existing scholarship, draws new insights from primary sources, and offers new conclusions for those interested in Arkansas Reconstruction. 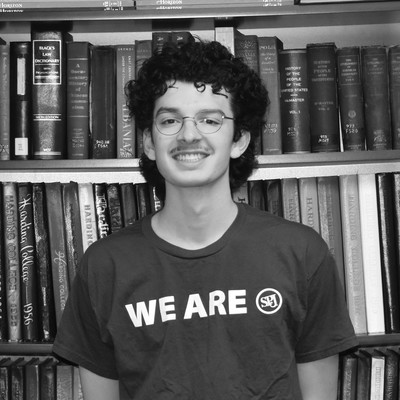