Ever since humanity has gone to war with itself, both sides of the conflict often times have used respective religious texts to argue that their god or gods were on their side and against their opponents. Saint Augustine promulgated this idea further in his theory of Just War. Colonists during the American Revolution were not exempt from this tendency but participated fully in it. Because of their Calvinistic leanings, influenced by Edwards and the First Great Awakening, North American colonists frequently referenced their own Divine text, the Bible, and went to Sacred Scripture to prove to their side that America was a fulfillment of a New Israel, Great Britain as a type of Antichrist, and ultimately on the outcome of events, which was always prescribed to as being from the Providence of God.

Jacob Jones is a Senior from Murray, Kentucky and will graduate in December 2021 with a Social Science Education major. He is a co-leader of a men's Bible study group on campus, participant in White County's jail and prison ministry, and active member in Beta Omega Chi. His major interests include history and Christianity, and his hobbies include running, reading, and discussing theology while having a nice cup of coffee with close friends. He plans to become a history teacher and football coach. 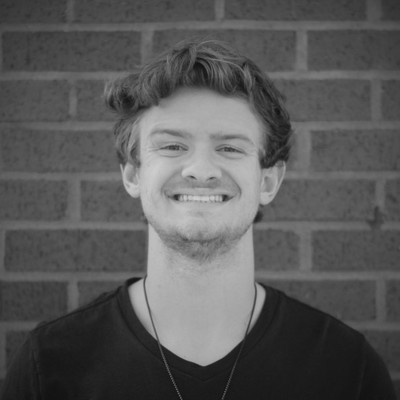