"Dominance": The Story of The Harding University Bowling Team

After three straight top five finishes in the NAIA tournament, the 1970 team seemed ready for a run at the ultimate prize, a NAIA national championship. After a hot start to the season, the Keglers won their sixth straight AIC crown, including a first-place singles finish by Gary Parsons, making him the first bowler to ever win two AIC singles titles.[1] Following their dominant conference performance, the Keglers made the trip to Kansas City for the fifth straight year where they won their first national championship, also marking the first time that the AIC had ever had a member win a national championship (in any sport).[2] Coach Ed Burt attributed the first place finish to “team work” and called seniors Charles Burt and Charles Webb “the key to our success this year.”[3] They obviously played a pivotal role in the success of the team, as they, along with Gary Parsons, Mark Poteat placed in the top five individually, including a first place finish for Charles Burt. This was Burt’s second individual national championship, making him the first to ever win it multiple times.[4] Burt also rolled a 227 in “the climactic game” which was the highest game of the tournament.[5] Following his historic career at Harding University, Charles Burt was honored by being inducted into the NAIA Hall of Fame in 1977.

Collin is a senior history major from Sherwood, Arkansas. After graduation, he plans on attending law school. He is a member of both the Phi Alpha Theta and the Pi Sigma Alpha honors societies. 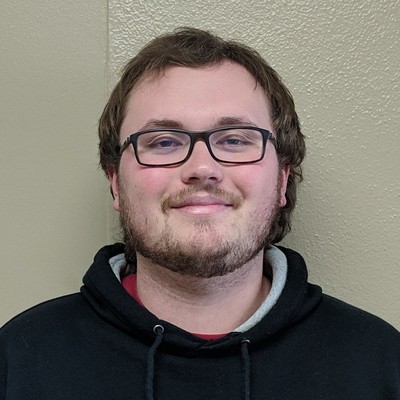