Section 4: Politics By Other Means

There exist many contentious topics in the world, but relatively few of them relate to the mere existence of a nation-state. Israel, a newcomer on the stage of world politics, inspires just such debate. In fact, the contention has been so strong that Israel has fought several wars just to maintain its survival. Among the numerous factors playing into these conflicts, religious differences, national pride, and ethnic tension all play vital roles. This paper, however, intends to focus on one war in particular, the Six-Day War, and the impact territory made in bringing the war to a head. While the former factors all contributed to the escalation of the conflict, the author posits territorial factors such as strategic geography, symbolically important locations, and resources exacerbated the clash between Israel and her neighbors.

Michael is a junior Political Science and Spanish double major from Rogers, Arkansas. After graduation, he hopes to attend law school and then work wherever the Lord wants to use him. He is the current Treasurer of the Student Association, the Executive Vice President of American Studies Institute, and the secretary of TNT Men’s Social Club. He is also the President Elect of the 2019-2020 Student Association 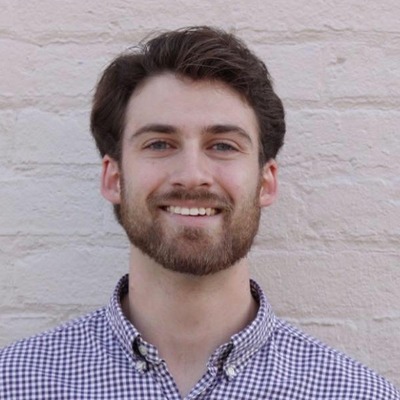