The Thalidomide Tragedy And The United States

This paper attempts to give a brief history of the drug Thalidomide, from its initial market success to the discovery of its relationship to infant birth defects, as well as arguing that it was the thalidomide tragedy in Europe that prompted the United States to enforce stricter drug testing laws. It proceeds by explaining the uses and side effects of thalidomide, as well as the sudden outbreak of phocomelia that swept across Europe after the drug became popular. The paper then concentrates on the relatively less severe phocomelia outbreak in the United States, attributing it to the work of Dr. Frances Oldham Kelsey, medical officer for the FDA at the time that the thalidomide-containing drug Kevadon was submitted for sale in the United States. It gives a brief outline of Dr. Kelsey’s previous career, and explains her pivotal role in preventing Kevadon’s sale (and therefore, a large-scale thalidomide tragedy) in the United States. The paper concludes by explaining various steps taken by the United States government after thalidomide was taken off the market to protect against another such tragedy in the future.

Kaylee Rice is a junior History major from Liberty Township, Ohio. She is on the Lady Bisons cross country and track teams, and is also involved in Phi Alpha Theta, the American Studies Institute Distinguished Scholar Program, and HUmanity. Over the summer, she will be working for the Park Service of Hamilton County, Ohio as an Interpreter. 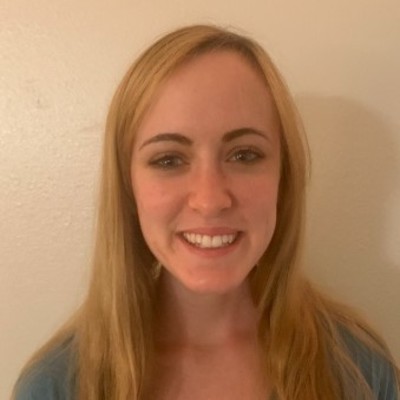