The Fourth and Fifth Symphonies of Dmitri Shostakovich were written less than two years apart, but bear two incredibly different structures and tonal palettes. The former was shelved for decades and the latter was released to worldwide praise. The purpose of this paper is to investigate the unique circumstances that led to the two disparate fates of these pieces of music. It will investigate the political climate of the Soviet Union in the 1930s and the musical influences which affected Shostakovich and his oeuvre, speculating the purposes behind Shostakovich's change in approach between symphonies over the course of 1936 and 1937.

Payden Taylor is a senior Music Education major at Harding University from Arlington, TX. On campus, Payden is an active member in social clubs, musical ensembles, and academic organizations, including the Harding Wind Ensemble, composition studio, Alpha Chi, and ASI. Payden serves as an officer for Chi Sigma Alpha, a club director for the 2018 Spring Sing production, and a musical collaborator for the Uncle Bud Poetry Competition. After graduating, he plans to return to Texas to teach music and to pursue a career writing and arranging music. 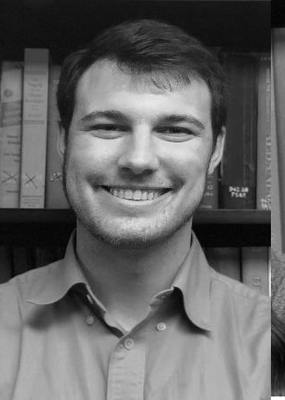