Elizabeth Lucas Pinckney was the exception to many social norms in her day and has been praised over the decades for her life work. She pioneered planting techniques and natural remedies, as well as kept a letter book that detailed her life, and raised children that also played key roles in changing their world. While some might contend that Pinckney was not a Republican Mother because she was not active during the post-revolutionary war time, that does not discredit her life from being characterized by the term. Rather, Pinckney was an early example of a Republican mother because of her life's work, as well as and the work of her children.

Taylor Wilkins is a senior history major and social science minor from Searcy, Arkansas. She is a member of Phi Alpha Theta and Omicron Delta Kappa, and is involved in Tenor of Our Times, and Ju Go Ju social club. Taylor will graduate in December 2018 and plans to attend the University of South Carolina’s School of Law. 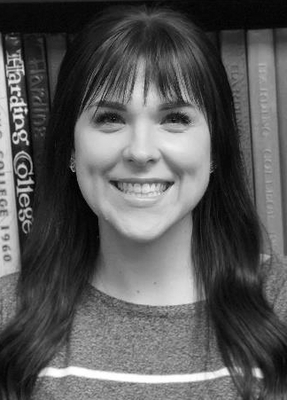