Andreas Bodenstein von Karlstadt had a significant role in the early days of Wittenberg's Reformation, including significant tumult upon the return of Martin Luther. The divide between these two was primarily a result of Luther’s consistent misunderstanding of Karlstadt and his conservative shift upon his return to Wittenberg in 1522. Though the men disagreed over issues such as the practice of the Eucharist, the method of salvation, the manner in which God works, and a vast number of minor points, none were primarily responsible for their divide. Rather, circumstantial and historical difficulties, particularly the German Peasant’s War, combined with Luther’s attempts to moderate the path of reform, were the cause of their complicated and harsh relationship.

Stryder Matthews is an undergraduate student at Harding University graduating in Spring 2017 with a Bachelor of Arts in Social Sciences with Licensure. While pursuing his Bachelor degree, he served as the President of Phi Alpha Theta in the 2016 - 2017 academic year. He plans to continue his pursuit of academia and education wherever the near future takes him. 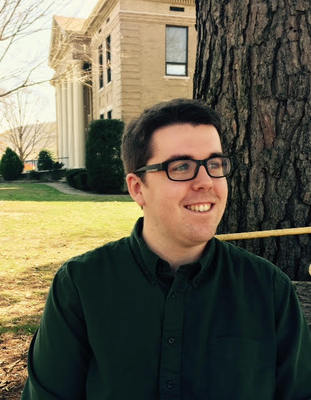