Windows to the Divine: The Development of Byzantine Art

Byzantine art took significant inspiration form its Greco-Roman heritage but then distinguished itself through a shift in focus away from Hellenic realism and towards formal abstractions of Christian motifs. These conventions developed alongside political and theological turbulence to eventually influence a vast area of Asia Minor and Eastern Europe.

Sam Klein is a senior from Searcy, AR. He will be graduating December 2017 with a degree in History and a minor in English. He plans to teach English as a second language in Japan for a few years and then attend graduate school to continue studying either history or literature. 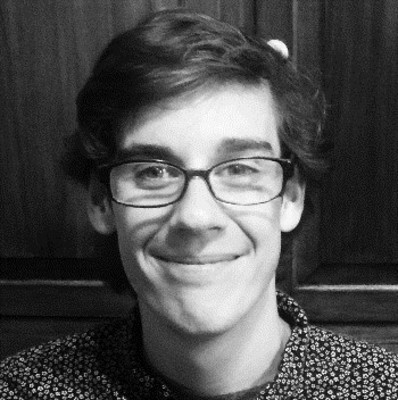