Carl von Clausewitz’s On War has been heralded as one of the most influential theories of war. It has influenced statesmen as diverse as Dwight Eisenhower, Vladimir Lenin, and Adolf Hitler. After having been incorporated into various schools of thought, taught to soldiers and studied extensively, it begs the question: what explains the continuous relevance of Clausewitz’s theory, despite changing contexts and technology? This paper posits that Clausewitz presented war as an extension of politics composed of a trinity of forces, used methodology that would transcend eras, and wrote about war’s very nature. In doing so, On War gained its unique flexibility whose ideas can be applied to diverse settings, both in history and the modern era.

Laura Salter is a senior from Alberta, Canada, pursuing a double major in International Studies and French at Harding University. During her undergraduate studies, Laura has been a Supplemental Instruction leader of American National Government, an active member of both the Roosevelt Institute and Delta Nu social club, and a member of the Alpha Chi, Pi Sigma Alpha, and Phi Sigma Iota honors societies. In the fall, Laura will begin the Master of Arts in International Relations program at New York University. 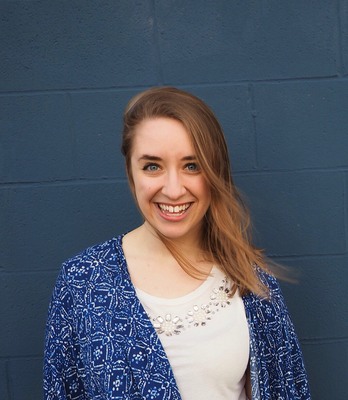