A House Divided: How Hitler Exploited the Politics of Weimar Germany

The Nazis, one of the most hated organizations in modern history, came to power during the government of the Weimar Republic. In between the two World Wars, the ineffectual Weimar government ruled Germany. During the Weimar period, Germany experienced incredible economic hardship, revolts, and political discontent. Adolf Hitler and the Nazi Party used the Weimar culture and political system to take control of the nation. The Republic’s political disunity and lack of shared common belief allowed Hitler to worm his way into the Reich Chancellery and institute one of the most destructive governments of the last century. Hitler capitalized on the spirit of national unity, known as volksgemeinschaft, that pervaded Germany after the First World War. Through his appeal to the German national identity and skill at manipulating the fractured Weimar political system, Adolf Hitler took power. The Weimar government expressed a failure of the democratic experiment and brought about one of the darkest points in German history. 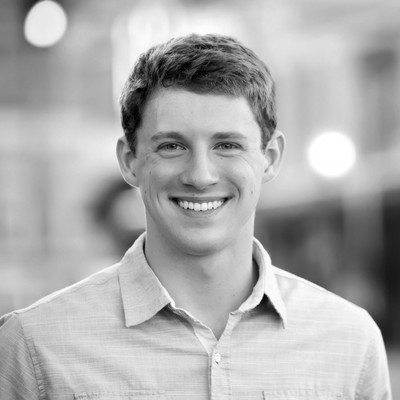