Johnson and the Old Roman: Comesky, Johnson, the Black Sox, and the Emergence of Kenesaw Mountain Landis

An investigation into the Black Sox Scandal's effect on the rivalry between Ban Johnson and Charles Comiskey, and the appointment of Judge Kennisaw Mountain Landis as the Commissioner for Major League Baseball. The Black Sox Scandal was an intersection for many powerful men of the early 20th century in Baseball and Gambling, as well as the battleground for one of the great unknown rivalries in Baseball: between the American League Commissioner Ban Johnson, and White Sox owner Charles Comiskey. Both men sought to destroy the other and used everything in their means to bring the other down. 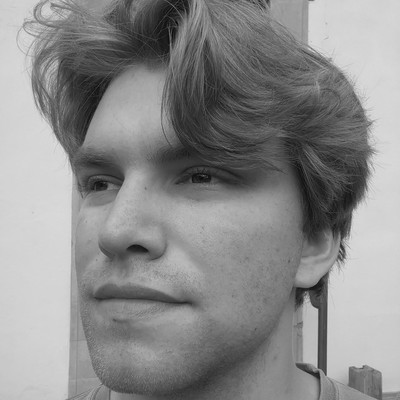