Glenn Curtiss Was a pioneer in American aviation who despite not being the most well-known, made contributions that lead to new realms for airplane development. In his early life, he owned a bicycle shop, and was an impressive motorcycle racer. Through this, he learned how to create lightweight, powerful engines. Curtiss then used this knowledge to improve upon the capabilities of the airplane. Curtiss's airplane designs helped him win several races around the world and gave him new ideas about aviation development. Some of his most significant contributions went to naval aviation with his invention of the hydroplane and the flying boat. With this, came a partnership with the U.S. navy. Glenn Curtiss should be recognized for his improvements to the airplane through better engine design and his contributions to naval aviation. 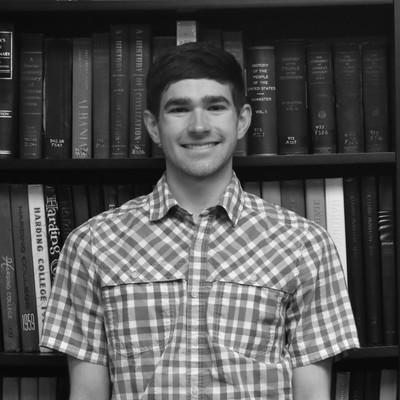