In the late 1300s, a woman named Christine de Pizan spoke up against sexism and discrimination against women. She lived to see the Hundred Years War turn into a civil war before her eyes and held the ear of important nobles. The end of her life is noted by the coming of hope for her home country, France, in the form of a strong young woman, Joan d’Arc. Pizan is known for her part in the debate surrounding the racy and sexist book, La Roman de la Rose. She wrote letters citing her outrage at the mistreatment and misrepresentation of women in the long poem and later wrote a book that is her defining piece, The Book of the City of Ladies. Stories and legends of women fill this book. Known as a proto-feminist, Pizan wrote the first collection of stories involving and starring only women. She wrote about the Amazonians of Ancient Greece, queens and princesses of renown, martyrs, and women of the Bible. She commented on the state of women and their role in society. Then, with their stories, she created a fantastical city filled with women and led by Queen Mary, mother of Jesus, a place where women could dwell and be safe.

Aurora Brown graduated Harding University in December of 2020 with a bachelor's in Political Science. She is from Chicago, IL. While a student on campus, she was a member of the social club Shantih and the Political Science Honors Society. Within the next year, she will be in China, teaching English at a university there for two semesters, then she will return and get her Master's in Global Development and Justice. She looks forward to a career with non-profits and helping those in poverty. 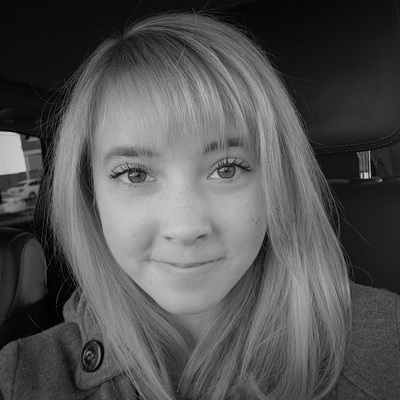